As part of its ongoing market penetration strategy, Hemp, Inc. (OTC: HEMP) announced it will sponsor the next HempZone at the upcoming Holistic Living Expo on Sunday, May 24, 2015 in Sacramento, CA. The HempZone is an interactive area of interrelated businesses within the hemp and cannabis industries that educates investors, showcase products, and empower entrepreneurs. The age-old medicinal benefits of hemp and cannabinoids (CBDs) have been gaining popularity among more "alternative health consumers", a market in which Hemp, Inc. plans to launch a new CBD product line soon. "The chemical compounds of cannabinoids (e.g., THC and CBD) provide relief to a broad spectrum of symptoms including pain, nausea, and inflammation... and promotes better health, overall. Hemp oil and CBD oil, derived from the hemp and cannabis plant is an incredible for natural healing and that's what we plan to highlight through upcoming HempZone. The Holistic Living Expo in Sacramento is the ideal platform," said Bruce Perlowin, CEO of Hemp, Inc. (HEMP). "There is a global awakening to the potential of cannabinoid-rich hemp oil (or CBDs) which has remained untapped until just a few years ago," continued Perlowin.

In other cannabis, hemp and marijuana news and developments: In a shareholder letter issued by Easton Pharmaceuticals (OTC: EAPH) the Company announced that in January of this year, Easton Pharmaceuticals closed on an agreement with Medicated Markets International LLC, a private NY company who have procured the rights to grower / cultivator licenses located in the City of Perris, California, (20 acres) Riverside county and one main growing location in Mendocino County, California with a total actual growing area of approximately 3 acres. The Sites have a history of no less than three years of growing Medical Marijuana for resale to Dispensaries in the Los Angeles area. A total of 200 Million restricted shares were issued towards this transaction, which will be completely operated by Medicated Markets and their management. Easton is in the process of negotiating and resolving logistics issues and will provide additional detailed updates shortly. Read the full release at http://finance.yahoo.com/news/easton-pharmaceuticals-letter-shareholders-121856809.html
. 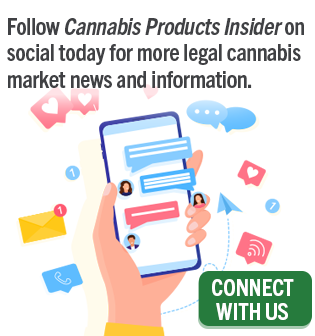 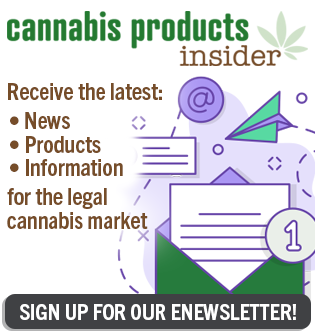